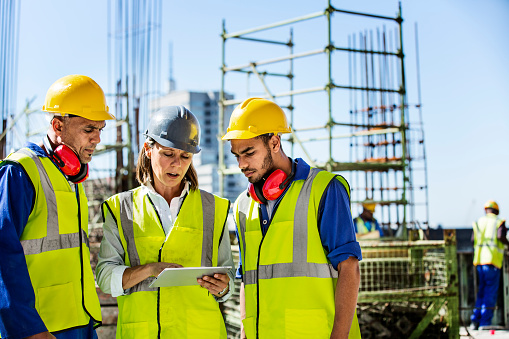 Approximately one-fourth of adult concussions happen on the job, particularly in construction accidents, due to blunt force trauma to the head. Falls are the most frequent cause, resulting in the worker's head turning or tipping suddenly.

One reason is that since their invention 100 years ago, hard hats haven't changed all that much. However, the makers of a new generation of hard hats are hoping to prevent the number of concussions suffered in workplace accidents.

Michael Bottlang, director of the Legacy Biomechanics Lab in Portland, Oregon, notes that rotational force is a major cause of concussions. He gives the example of a boxer being knocked out by a punch to the chin, which causes the head to turn rapidly.

Bottlang and Dr. Steven Madey, a Portland orthopedic surgeon, developed a hard hat designed to absorb rotational force. They sell it through their company, called WaveCel. (A Swedish company offers a helmet with competing technology.)

These upgrades "are keeping the brain more stationary, and that has a lot of potential benefit," says Dr. Brandon Lucke-Wold, a neurosurgeon at the University of Florida. Lucke-Wold has no ties to the helmet industry.

The traditional hard hat has a plastic outer shell, an inner suspension system, and sometimes padding and chin straps. These helmets are effective in protecting workers from falling objects from straight above. But they aren't as effective when the impact comes from an angle, as the rotational force can damage the brain. 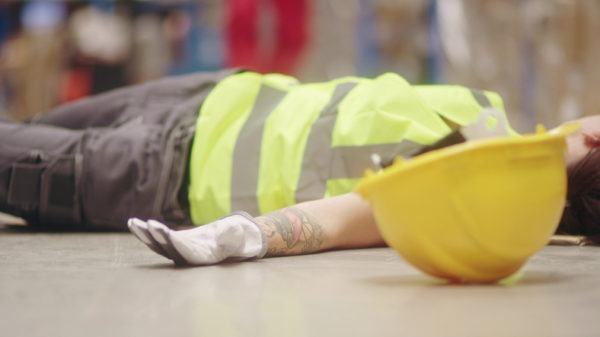 The liners of the WaveCel helmets are made from a special plastic honeycomb. The makers were inspired by watching what happens when a ball is thrown into sand instead of being thrown on the ground.

"If you throw a ball into a sandpit, the sand gives underneath, it doesn't impart spin to the ball," Madey says. "The honeycomb structure is a very light, breathable material that is not only good at absorbing linear force but also breaks that spin the way sand would."

The company also uses this technology in its bike helmets, which were found to be more effective at reducing rotational force than conventional helmets in an independent study. In addition, WaveCel notes its goal is to reduce the cost of its hard hats, which are currently priced at $169 to $189.

Seeking compensation for a concussion at work? Talk to the legal team at Tabor Law Firm today.

At Tabor Law Firm, P.A., we hope that employers throughout the state make the health of their workers a top priority by purchasing the most effective safety equipment available for workers.

When workers are hurt on the job, they deserve workers' compensation benefits covering their medical expenses and providing partial lost wages. But claims for benefits are often challenged by employers and insurance carriers. As a result, it's not unusual for initial claims to be denied.

A work accident that causes a concussion may also be due to negligence by a person or entity other than your employer, meaning you could be eligible to file a third-party claim in addition to pursuing workers' comp benefits. The key is to talk to a lawyer from our law firm to see how we can help you and get a clear understanding of your potential legal options.

Our experienced workers' compensation attorneys fight for the rights of injured workers. We guide workers through the claims process every step of the way. Contact us today to schedule a free consultation if you've been hurt in a workplace accident. We serve workers in Ridgeland, Jackson, and throughout Mississippi.